I’m Aidan. I’m an actor and content creator based out of Brooklyn, New York. I played Igor in my elementary school’s Halloween Haunted Theater in 2004, then got my B.F.A in Drama from NYU Tisch (Class of 2018), where I studied at the Stella Adler Studio of Acting and Stonestreet Studios. I’m in my proverbial -zone- on camera in film and television, as well as on stage in experimental and movement based new work, classical and canonical play text (especially Shakespeare), modern realism, comedy, musicals, musical comedy, and voice over.

(I am also decent on the piano) 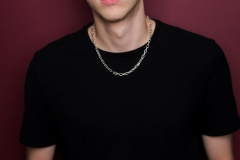 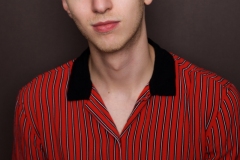 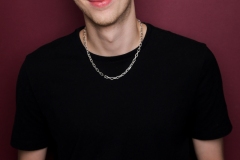 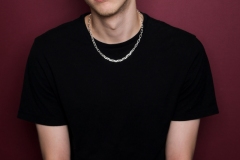 I am very passionate about “outreach” theater (though I hate the word “outreach”), having collaborated on multiple pieces (Shakespeare and new work primarily) intended for and toured too incarcerated audiences, as well as having participated in prepping and doing theater workshops with and for detainees. 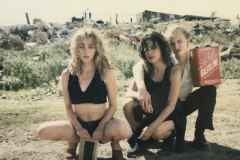 I consider myself a character actor if that’s useful.

In my free time I read, binge movies & tv, practice yoga, and dump hours and hours into my warlock on World of Warcraft.